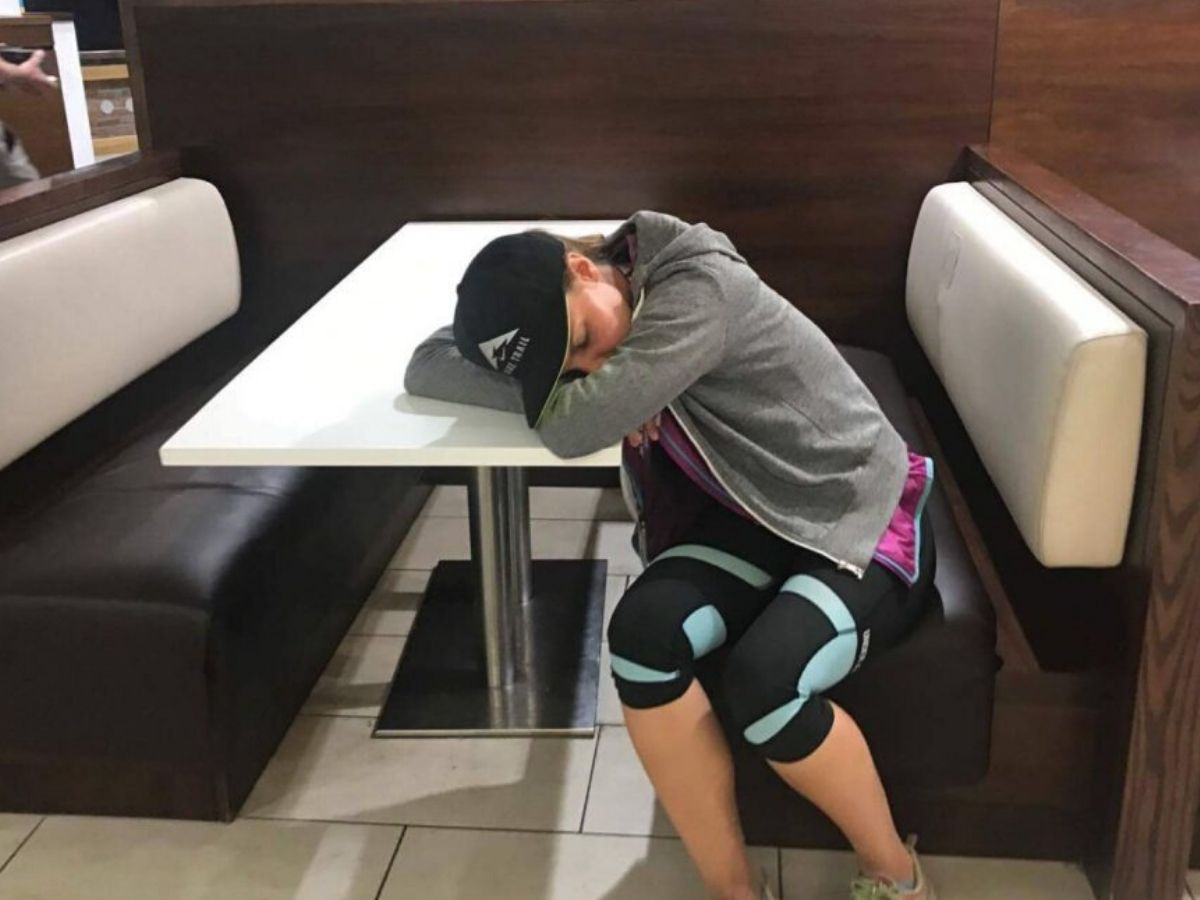 So these past few months have been a BIT out of the ordinary for me…sadly, me and my boyfriend of 8 years broke up. It was my decision but a big shock to everyone around me, including him and to some extent me as well. It is quite weird how life throws these things at you and everything just changes all of a sudden.

So these past few months have been a BIT out of the ordinary for me…sadly, me and my boyfriend of 8 years broke up.

It was my decision but a big shock to everyone around me, including him and to some extent me as well.
It is quite weird how life throws these things at you and everything just changes all of a sudden.

I had to move out of our flat and stay with friends.

I felt like a student again and was just eating rubbish convenience food rather than actually cooking anything because I didn’t have any of my nice cooking stuff and it’s just such a faff when you’re staying somewhere else.

I didn’t really realise until now looking back that actually my diet has been PRETTY poor these past 2 months.

Very little of what I’ve been eating has had any nutritional value since it has just been out of convenience/laziness.

I think one day I had cereal for breakfast, lunch and maybe even dinner… so yeah, you get the picture!

Along with my poor diet came a serious lack of sleep.

I had just been given a new Garmin which does all the fancy things like tracking steps and sleep and it wasn’t until then that I realised how little sleep I actually got!

I was averaging 4-6 hours a night, and I LOVE my sleep.

So that was a bit of a shock too and it was affecting me far more than I thought.

So I was constantly tired, I was eating badly, I was stressed out because of my living situation and last but not least I wasn’t training as much as normal.

And not training made me feel the worst out of all of them!

I was averaging 45 miles a week before and then all of a sudden it dropped to around 10-15.

I know 15 miles a week still sounds like a lot but for me it felt like nothing.

I lost all motivation and was just never in the mindset to go for a run and basically just couldn’t be bothered.

SNAP OUT OF IT!

Because a big life change had got me into this funk, I felt like I needed something equally big to counteract it and snap me OUT of it.

So naturally, I did what anyone would do (lol jokes) and I entered a double marathon one Monday morning to do on the following Saturday.

It was called Race to the King and was a stunning 53 mile race along the South Downs Way from Arundel to Winchester.

I had never run further than 50K (31 miles) before, and that was in July 2016, so an extra 22 miles on top of that was NOT going to be easy, especially on the back of zero training.

But I literally just didn’t care (I’m beginning to think I have a screw loose somewhere).

Something in me just really wanted to do it to see if I could actually run that far.

I was right, it wasn’t easy at all, but I can honestly say that I loved every second of it. I normally put so much pressure on myself when running road races to do well and get personal bests every time.

But as much as I love them, road races can be super stressful and VERY painful…this was just about enjoying the scenery, taking it slow and more about the mental challenge than the physical aspect believe it or not.
So yeah, I think it is safe to say I’ve got my running mojo back and my calendar is now chockablock with events.

I have a 56 mile race in Sweden in a few weeks time, a 44 mile race in the Lake District in October and I also entered my first ever 100 miler in May next year.

Literally one extreme to the other.

I don’t know why I do these things and I get told that I’m crazy but I honestly think it keeps me sane.

People might think it is for the attention and the kudos but actually I get quite embarrassed when I talk about it for some reason.

But anyway, my running is back on track.

Now I just need to sort out my nutrition and my sleep but at least I am aware of it now!

So the moral of the story is yes, sometimes life throws things at you that you don’t expect.

And it’s fine to fall off the wagon.

We are only human.

For me it took a big thing to get my motivation back but it doesn’t have to be as extreme.

With summer coming it is very easy to fall back into bad habits but don’t let it happen!

Remember why you started, those goals haven’t changed so try not to let that motivation drop!

Stay strong, we’ve got this! #teamGT 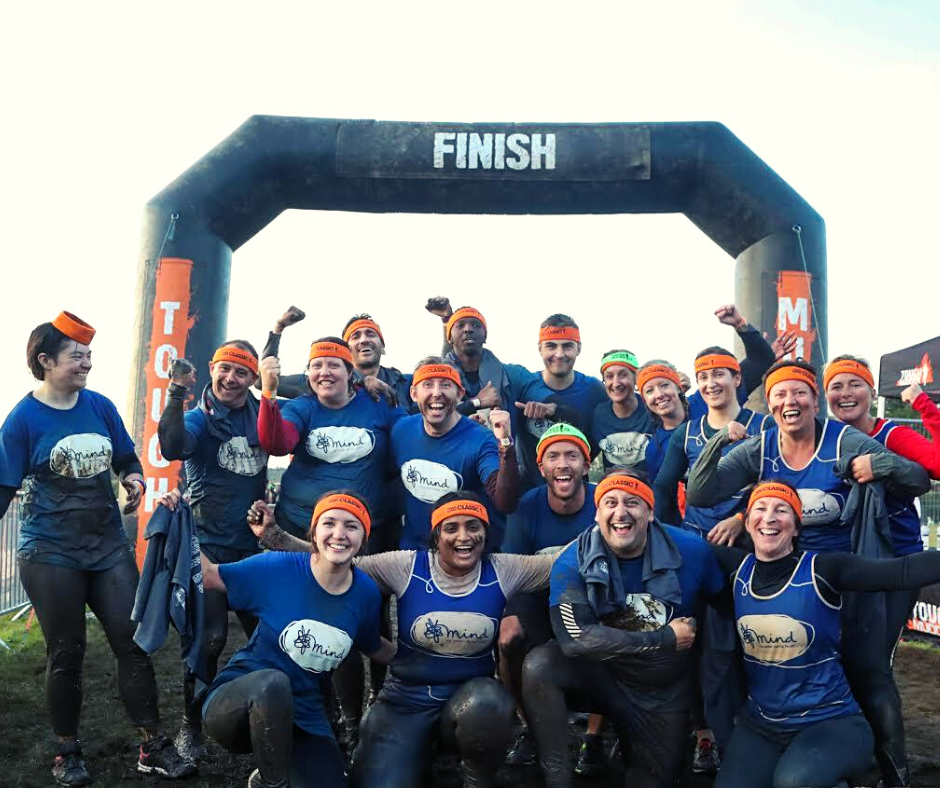