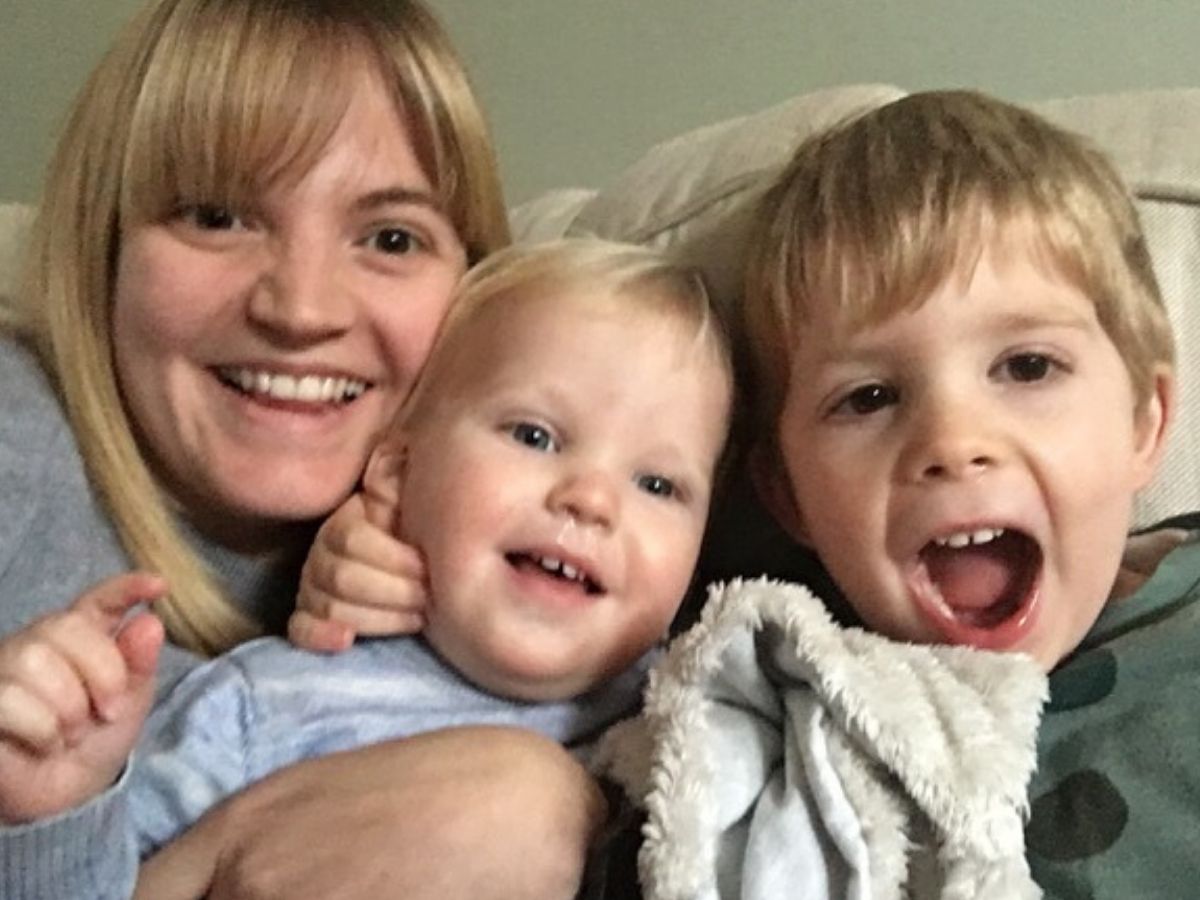 The type you get before a job interview or a big presentation but instead of dissipating once the event is over, it lasts all day and all night. You can’t sleep, and you either feel sick at the thought of eating anything or you eat everything in sight to try and relieve the stress. You struggle to quieten your mind and you start to think only negative thoughts about yourself – you’re your own worst critic. I have felt like this at times in my life. At one point last year I felt like this about exercise.

When I became a mum, I threw myself into my children. Life revolved around them. I took them out every day on adventures, made them organic food and bathed them every night. I don’t regret a second of it and I look back very fondly on this period of my life. Having said that, I realised last year that I’d been neglecting myself. I rarely made healthy choices with my nutrition, I binged on high sugar foods to keep me going then crashed at 7pm when the boys were in bed and I hadn’t done any form of exercise for about 5 years. The thought of setting foot in GT to do a training session scared me to death. I convinced myself people would judge me for being a personal trainer’s wife and for not looking like a fitness model. I surely wouldn’t be able to complete a session without vomiting and embarrassing myself and I really thought I would hate every second of it. I even got gifted a workout top, it says “Body type: works out but definitely says yes to gin”. But I honestly worried that people would read the statement and judge me because I don’t think I look like someone who works out.

I remember my first session like it was yesterday. I had purposely run late in the hope that I’d have a legitimate excuse not to go but Ian reminded me that I’d be letting the trainer and the others in the session down if I just didn’t show up. So I got on the bus. Now late for my session, I’d made it even worse for myself. Getting off and walking into the studio was one of the scariest things I’ve ever done, I had to stop the voice in my head several times that was telling me to go for a coffee instead – that I wasn’t good enough. But I got through that session. Everyone was really friendly and welcoming, and it wasn’t anywhere near as scary as I’d imagined. Although on the way home I could barely walk, I felt a huge sense of achievement and relief.

As the weeks went on and I went to more sessions, I began to realise something. Nobody in the sessions was judging me. Nobody pulled a funny face when they realised I was Ian’s wife. Nobody cared I was doing lighter weights than them, or sweating more. I got stronger. I didn’t have to give up on the exercise when the trainer was counting down the final 10 seconds. I tried heavier weights and I could still do it. I began to really hear the trainer’s words, “great form Sal”, “give it a go and I’ll be here if you drop it”, “It’s OK, you’re doing great”. In this morning’s session, 4 months in, I even wore the ’says yes to gin’ top!

I’ve never been the type of person who looks forward to exercise, and some days I still have the voice telling me to go for coffee. I’m not sure I’ll ever be that person who’s super keen to do a workout two days into their week long holiday, but there are lots of other ways going to GT sessions regularly has helped me: I am part of a like-minded community of people, no one judges each other, and everyone wants you to do well. We chat about stuff going on in the world, we listen to great playlists and we work hard – together. I have coaches who feel proud of my progression, they notice, they actually genuinely care. My anxiety melts away for that hour session, I concentrate on me, I take it one rep at a time and I zone out from the pressures of day-to-day life and that’s all you can do. “Take it one day at a time”.

So, if you think you’re alone in feeling anxious about exercise, you’re not. Don’t go for a coffee – get off that bus, walk down the steps and come and find a community where, like me, you’ll make huge leaps in learning to love moving your body.

You don’t have to go it alone – there is somewhere out there that genuinely wants to help people make long term changes to their mindset as well as their overall health. Greenwich Training is that place! 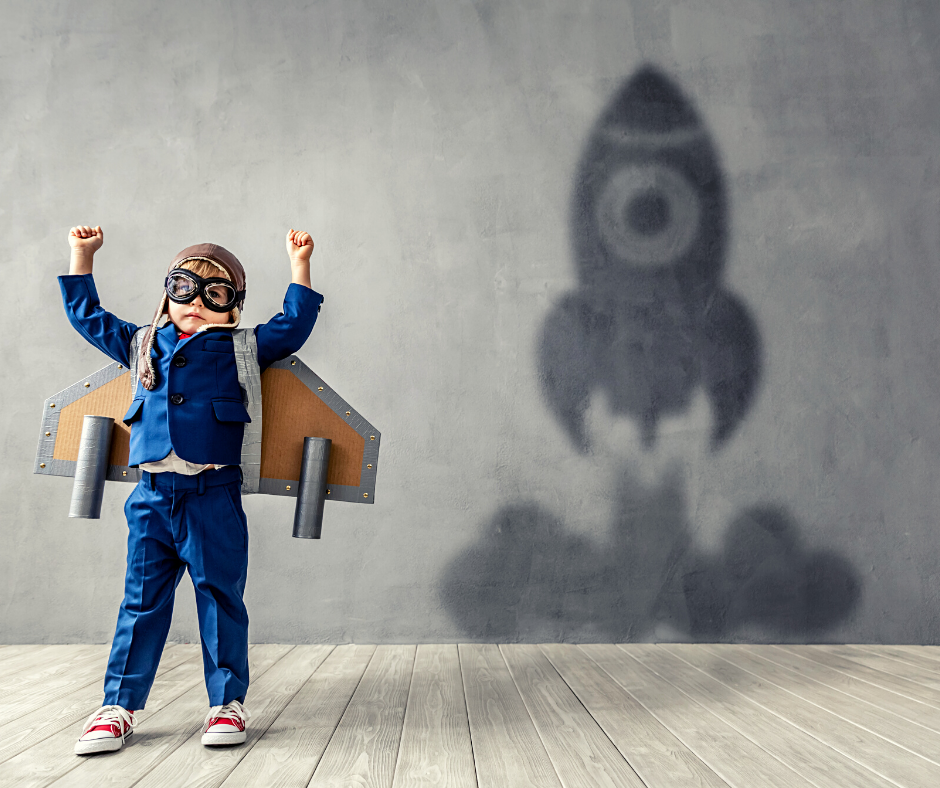 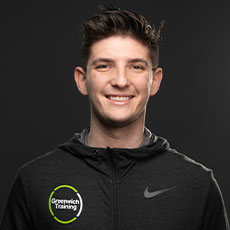